Ascending to the mighty and the biggest mountain Everest is one of the best lifetime opportunity as it is bit challenging as it is at the height of 8,848 meters and 29,029 ft. This expedition from the north ridge of Tibet is quite easy and the cost is also much cheaper than from the Nepal as in the Tibet they called the Everest as Qomolangma and they worshipped this mountain. There are two ways to summit to this highest mountain Everest one is from the south eastern part of Nepal and the other one way is from the Northside of Tibet as from the south side of Nepal it was first scaled by the well-known sir Edmund Hillary and Tenzing Norgay Sherpa and from the north side it was first summit by the Chinese expedition in 1960 and later from the north ridge it was opened from 1920.

As you arrive at the Tribhuvan International airport our representative team will greet you and take you to the respective hotel and then you can relax at the hotel or freshen up or you can also do some shopping nearby. In the evening the Accent Himalaya will be organizing a welcome dinner in the fine Nepali authentic restaurants which serve the typical Nepali foods. We will be spending our night at a hotel in Kathmandu.

Breakfast, lunch, and dinner are provided.

Today we will be sightseeing the Kathmandu city as well as prepare for our adventurous journey. We will be exploring two main heritage sites which are Pashupatinath temple- which is one of the Hindu temples and also one of the popular pilgrimage sites of Hindus, where far away from different countries Hindu people come to worship this temple which is the principle of Lord Shiva and this site is also the cremation site of Hindus. Next, we will be visiting the Boudhanath stupa which is said to be the largest stupa in the whole world where you can find Buddhists people doing Parikrama around the stupa where in this stupa you can find lots of prayer wheels and there are lots of monasteries. In the afternoon our climbing leader will be checking all the climbing equipment and if you have anything to buy you can buy at Katmandu city. After that, we will be introducing you to our climbing guides and our leader as well as other fellow participants who will be joining you in the expedition. We will be spending our night at a hotel in Kathmandu.

Day 11-15: Acclimatize at Everest Base Camp

If the weather is in the favorable condition we will be exploring around the base camp as well as properly acclimatizing the altitude.

Day 18-21: Acclimatize at Advanced Base Camp

To respect the mountain we will be doing some Puja – religious ceremonies for giving respect to the mountain.

We planned one longer period for the acclimatization trip on the mountain and we might create a second expedition up to North Col. We will retrace back to Base Camp to recuperate prior to making a summit attempt. We summit as a team in one or two groups. As we will be summiting the peak carefully and reaching the top of the summit we will be spending some time in the summit and capture the best view of the Himalayas and then we will retrace back to the advanced base camp. We will be spending our night at advanced base camp. 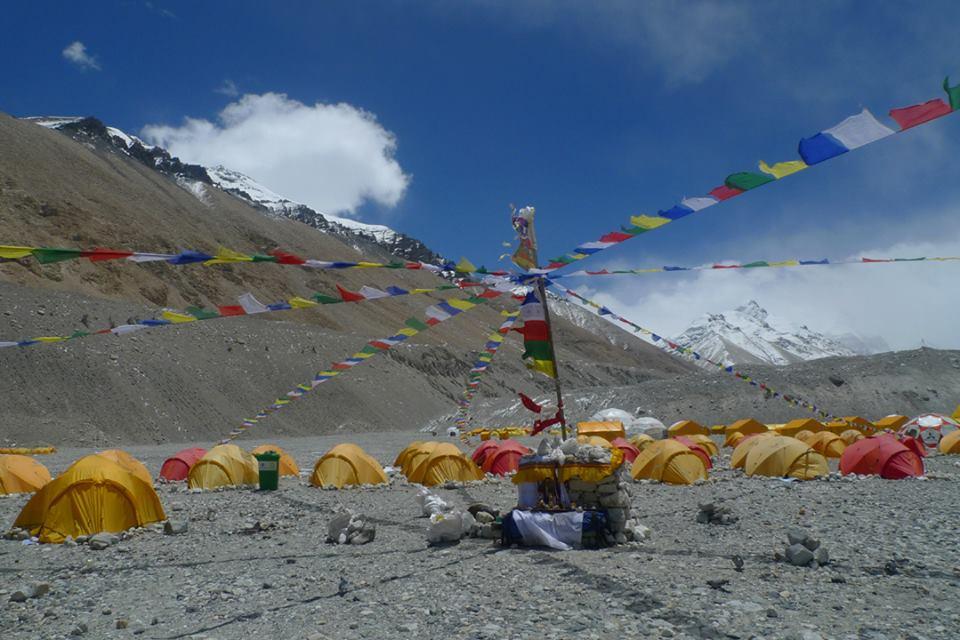 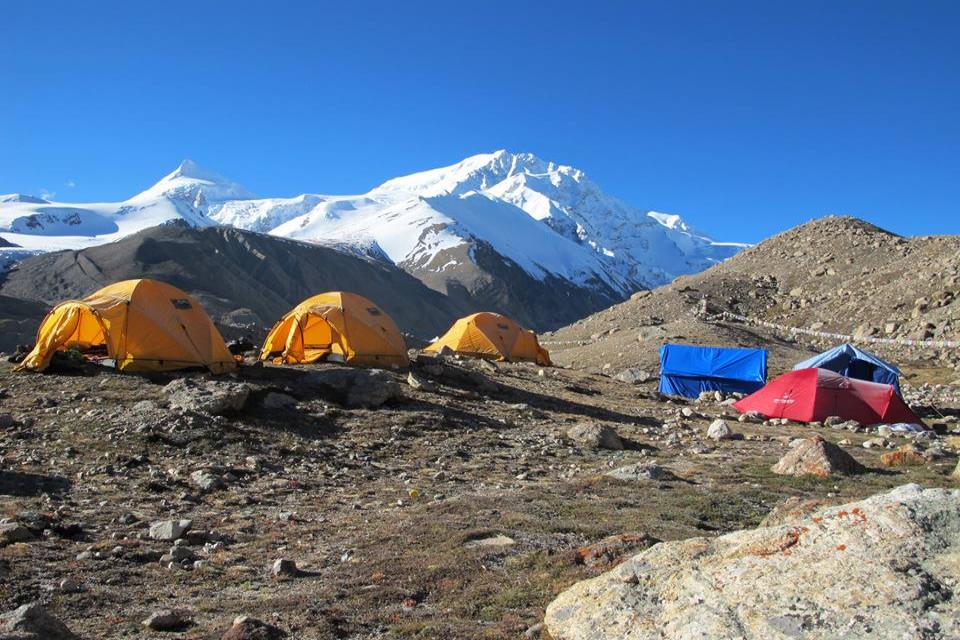 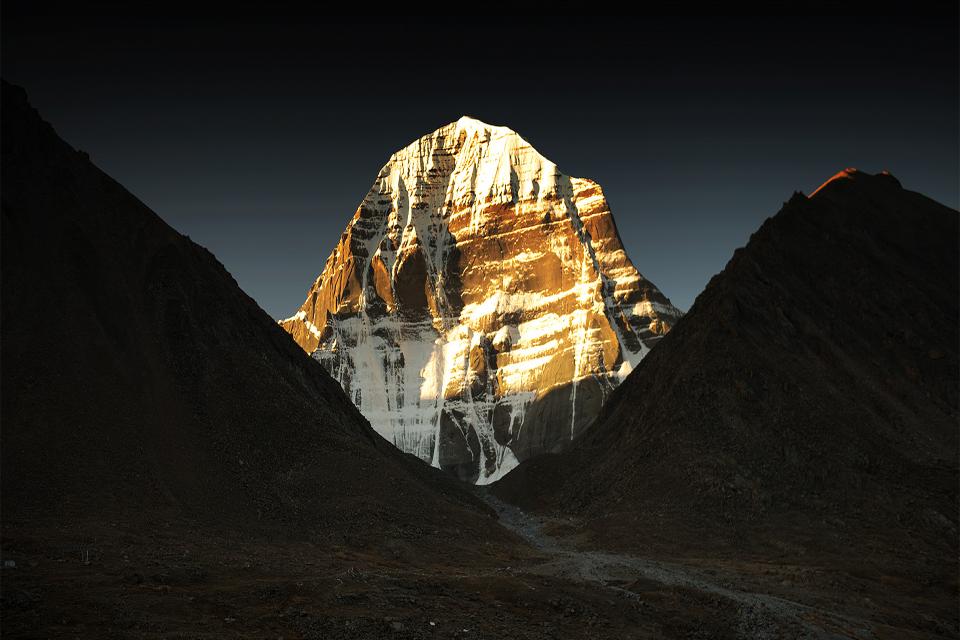